Find Someone To Help
Free Quick Guides
Your Financial Checklist 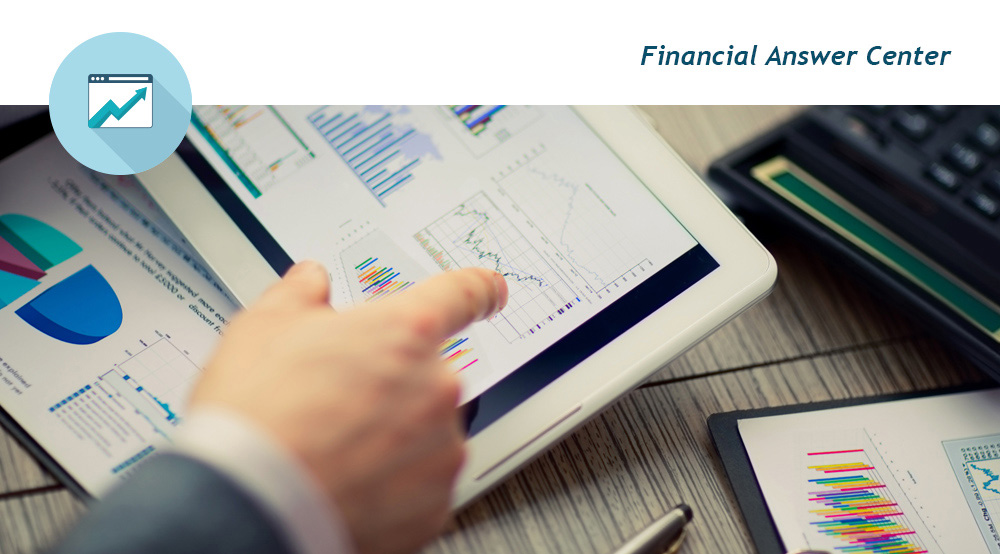 Savings bonds may make sense for conservative investors. They are lower risk than most investments since they are backed by the U.S. government. Since these bonds earn interest for up to 30 years, they can be used for long-term goals such as education and retirement. They are good for a forced-savings program to make sure you do not spend the money on something other than your goal. Savings bonds are issued by the U.S. Treasury and are available online at the Treasury's web site, and may be available through your employer via payroll deduction.

Series EE and Series I bonds have tax advantages—you will not have to pay state or local tax on the interest earned, and federal tax can be deferred until you redeem the bonds or they reach maturity. In addition, you may be eligible to exclude all, or a portion of, the interest if you redeem the bonds in the year in which you pay your child's college tuition. Series EE and Series I bonds purchased after 1989 that are redeemed to pay college tuition may not be taxed at all if the parent's modified adjusted gross income falls below a certain dollar amount and other requirements are met. See the section Saving Taxes for more details.

Series EE bonds, previously issued in paper form, were sold at one-half of their face value. For example, a $50 bond would cost $25, and a $10,000 bond would cost $5,000. New bonds are now held electronically via TreasuryDirect and are issued and purchased at face value. You may purchase any amount over $25 up to $10,000 per calendar year for each social security number. Series EE bonds issued after May 1, 1995 earn a fixed rate of return. Bonds issued from May 1997 to April 2005 earn a variable rate. Current bonds issued pay a fixed rate which is available on Treasury Direct.

A three-month interest penalty will apply to bonds redeemed within the first five years; these bonds are meant to be longer-term investments. Series EE bonds issued after February 1, 2003 must be held at least 12 months before they can be redeemed.

Series I bonds are inflation-indexed treasury bonds that are intended to encourage Americans to save more by offering protection against future swings in the cost of living. The Series I bonds earnings rate is a combination of a fixed rate of return determined at issue, and a semiannual inflation rate. The semiannual inflation rate is combined with the fixed rate of the particular Series I bond to determine the bond's earnings rate for the next six months.

Interest earnings are added to the Series I bond each month and interest is compounded semi-annually.

Series I bonds earn interest for up to 30 years, and twice a year the earnings rate can change to reflect any fluctuation in the semiannual inflation rate.

A three-month interest penalty will apply to bonds redeemed within the first five years; these bonds are meant to be longer-term investments. Series I bonds issued after February 1, 2003 must be held at least 12 months before they can be redeemed.

These bonds are typically a lower-risk, reliable solution for conservative investors. It is best if you keep these investments for at least five years to take advantage of the accumulation of interest that these bonds offer.

Zeros get their name because they pay zero or no interest until they mature. That means you get all your interest in a lump sum when the bond matures at face value. For example, a $1,000 zero coupon treasury yielding 3.50% and maturing in 18 years, costs only $540 today. That means you invest $540 today and in 18 years you'll receive $1,000. To compensate for the missing/delayed interest rate payments, zeros sell at a steep discount from face value. You can purchase zeros with differing maturity dates so that you will receive the lump-sum amounts in the years when you need it—for example when your child is a senior in high school and for each of the following years of college. The lower-risk zeros are those issued by the U.S. Treasury.

SUGGESTION: A key advantage of zeros for financing college is that there are no semiannual interest payments as there are with regular bonds, so you can't spend the interest nor do you need to worry about where to invest it.

IMPORTANT NOTE: The trading prices of zeros can fluctuate significantly as interest rates move up or down. Price changes won't affect you, if you hold your bonds until maturity.

IMPORTANT NOTE: Although zero-coupon bonds do not pay interest until maturity, you must report the interest that accrues annually as income on your tax return. You can avoid this taxable income by purchasing tax-exempt zeros.

SUGGESTION: Zero coupon bonds are ideal for funding future needs such as your retirement or your child's college education. While you may not achieve as high a long-term rate of return as is possible when you invest in stock mutual funds, you do know exactly how much you'll be getting when the bond matures. Zero coupon bonds can help you "lock in" future amounts. Zero coupon bonds can be purchased through an investment representative.

These bonds, issued by many states, may be appropriate for conservative investors who are concerned about minimizing the amount of income tax they pay.

They are sold at a substantial discount from face value and therefore are within financial reach of many parents. In fact, they often come in denominations as low as $1,000. When they mature, you receive the full face value. These bonds, sometimes called baccalaureate bonds, issued at a set rate of interest. And, no matter how high your income, the interest the bonds earn is free from federal taxes and generally from state taxes for residents of the issuing states.

Because you'll get a lump-sum payment when the bonds mature, you know the exact dollar amount coming due, making it easy to plan for college bills.

Ask your investment representative to tell you about forthcoming issues. You can also call your state treasurer's office to find out when the bonds will be issued.

Investment and insurance products and services are offered through INFINEX INVESTMENTS, INC. Member FINRA/SIPC. Fairfield County Financial Services is a trade name of Fairfield County Bank. Infinex and the Bank are not affiliated. Products and services made available through Infinex are not insured by the FDIC or any other agency of the United States and are not deposits or obligations of nor guaranteed or insured by any bank or bank affiliate. These products are subject to investment risk, including the possible loss of value.